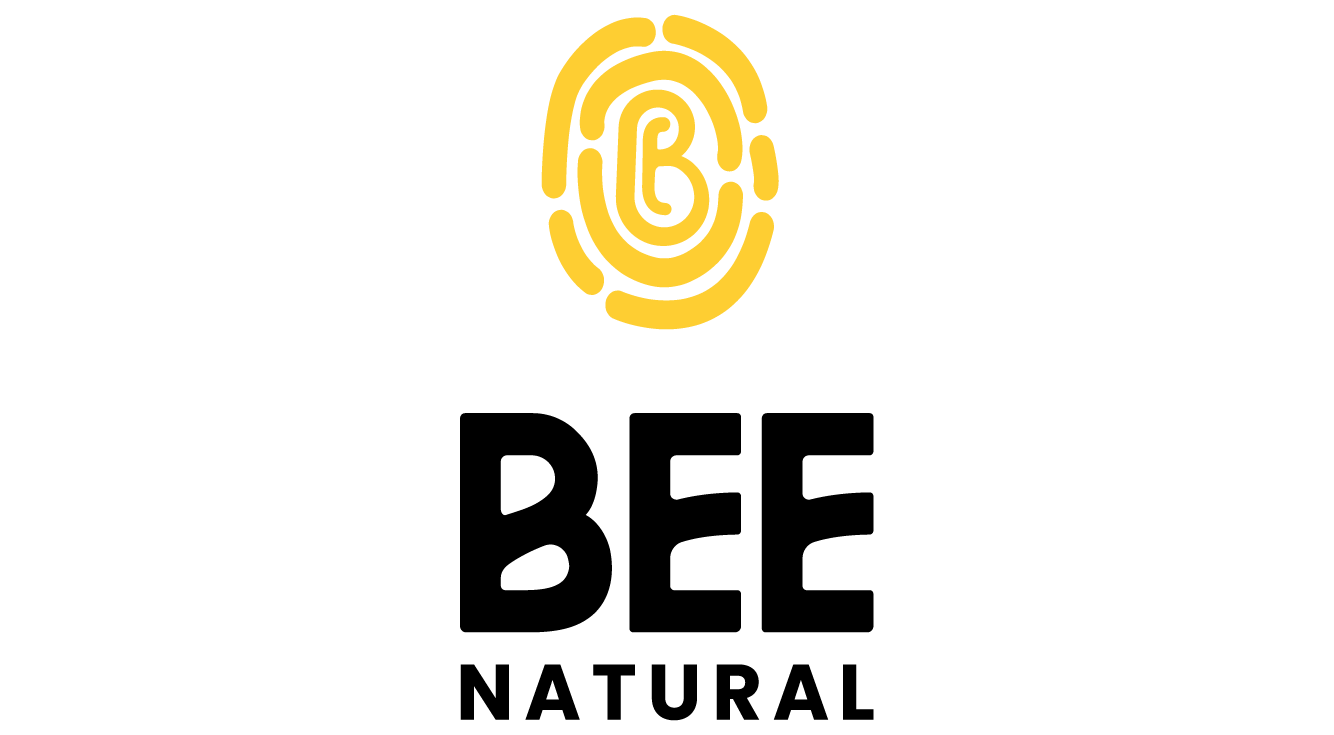 It is 5 a.m., I can hear from a distance the screeching sound of the truck tires passing by the highway and the rooster’s crowing outside my window. I get up from the bed and perch up on the window sill to watch the sunrise. It was a sight to behold – blue skies with a tinge of the golden light from the warm sun’s rays hitting on the trees, as though it was wishing it good morning! I open the windows of the cabin and soak in the fresh morning air. It’s been awhile since I felt the presence of oxygen as my lungs filled up with air. Then suddenly, I hear a voice calling out my name, calling me to have a cup of tea. Still cozy from the warmth of the bed, I somehow dragged myself up and walked up to the kitchen.

Filled with the aroma of fresh hot tea being poured into the cups and the sizzle of smoked meat fried over the open fire; the kitchen presented a homely feel. Family members circled around the table, as I found a seat for myself. As I sip my tea, I hear the stories of how they plan to carry out the day. They happily remarked how they would love me to accompany them through their day in the fields, which I was more than happy to.

It was mid-autumn in this village of Barato. A town tucked in the middle of West Jaintia Hills District, not explored by many. It was 20 degrees as I took a walk out into the streets. Standing there on the road carved along the contours of the hill beside a mango tree, I watched as women and young children carried water on their heads in locally made pots. The village, unfortunately, doesn’t have any water facilities yet, they walk a few miles off to a natural pond where they fetch water. Still untouched by pollution, the people have the advantage of having pristine clean water which is commendable.

As I walked through the village towards the fields, at a distance I could see the picturesque Lakadong Turmeric plantations. Beautiful as they were, as the golden sun shone its light on the vast fields. However, amidst the breathtaking view what I also saw was the afflictions of the farmers as they till the land and harvest the Turmeric. I have to say it is not every man’s job. They spend long hours in the sun, wind, and rain in order to make an earnest man’s living in order to provide food on the table for their family. We at times take it for granted and forget to perceive whose hands toiled through it all to give us the meals we get daily. Surely this has been an epiphany for me that will stay with me for life.

As the farmers tend to the Lakadong Turmeric, children in an adorable blue and white uniform pass by the fields. Carrying small bags in their hands, they walk to school across the meadows. I asked the children if I could accompany them to their school; curious about educational institutions that were present in the village. They were delighted to hear me say that. As I headed towards the school the children asked me if I like their village or not. “I’m in love with your village, I’m going to miss it when it’s time for me to leave”, I said. The children giggled and laughed throughout the way until we reached the school. They waved bye as they made their way to their respective classroom, while I strolled around the school campus. The children were taught in one big hall, in groups that were divided into different classes. After a quick tour of the school, I made my way back to the fields. As I walked, I was lost in thought to the dream those children might have. I wondered if some of them dreamt of becoming a doctor, like how I wanted to be a surgeon in my childhood.

Distracted by the farmers singing, I realised I was amidst the Turmeric plantations. Hours passed so quickly, as spent time with the farmers asking what was the glorious goodness of this plant that I heard of so much.  Ever so ready, some of them showed me how to prepare the soil and while the others narrated their family story of the plant and its goodness. It’s true when they say you lose track of time when you are having a good time.  The sun was setting, and it was time to head back home, carrying our fruitful harvest of Lakadong Turmeric in bamboo baskets.

Back home, the daughters were preparing dinner. The aroma was amazing. I quickly freshened up and made a seat for myself among the family and it was the perfect heartiest meal after a long day. Back at the farm, the nights are longer than the day, as they tuck in early for an early rise. As I walked to my cabin, I was awestruck! The twinkling night sky was heavenly accompanied by the fresh breeze. Feeling a little chill,  I got into my cabin and snuggled underneath the blanket while I leaned on the window. Stargazed until my eyes got heavy, I remember putting little notes in my mind of the amazing day along the Lakadong Turmeric plantations. Now I finally know why we call it the Golden Spice.